The Elgin Pelican broom sweeper is a three-wheel mechanical sweeper based on one of the original street sweeper designs, which has been continuously improved since 1914, meeting the highest sweeper standards. Maneuverability, economy, serviceability and single lane dumping with a sweep system that easily handles heavy compacted dirt and bulky debris are all features of the Elgin Pelican. An isolation-mounted cab provides a cleaner, quieter operation, and the improved 360-degree visibility and easier access for service and maintenance make the Elgin Pelican an industry standard in road sweepers.

The Elgin Pelican is especially suited for applications that require extreme maneuverability due to congested areas, heavy debris such as that found in seasonal clean-up, and bulky items up to 9” long. The waterless version of this street sweeper can do all this without the use of dust control water, allowing for year around the operation and use of water reactive compounds like Portland cement. 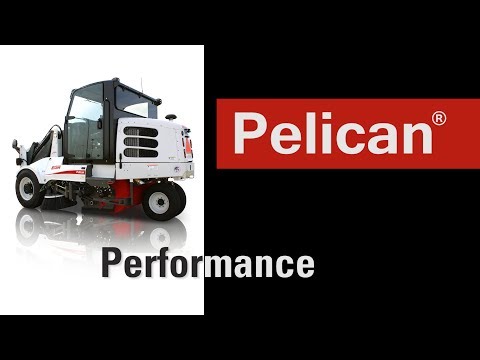 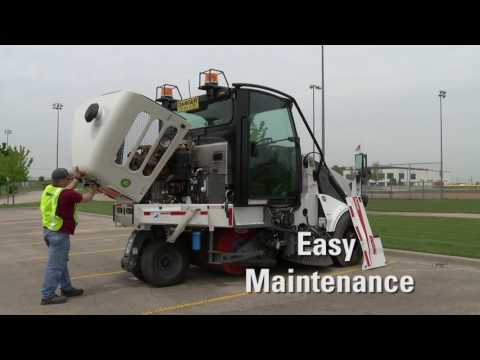 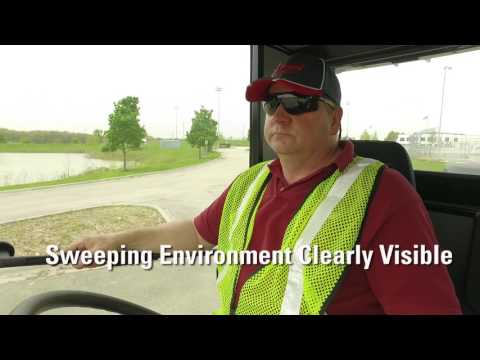 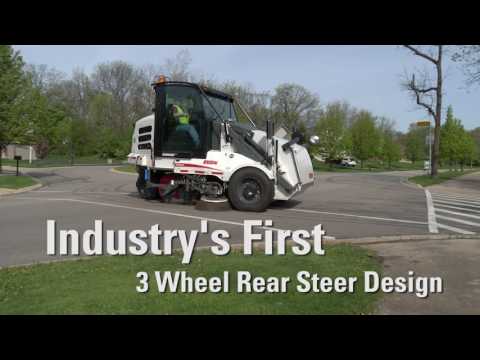 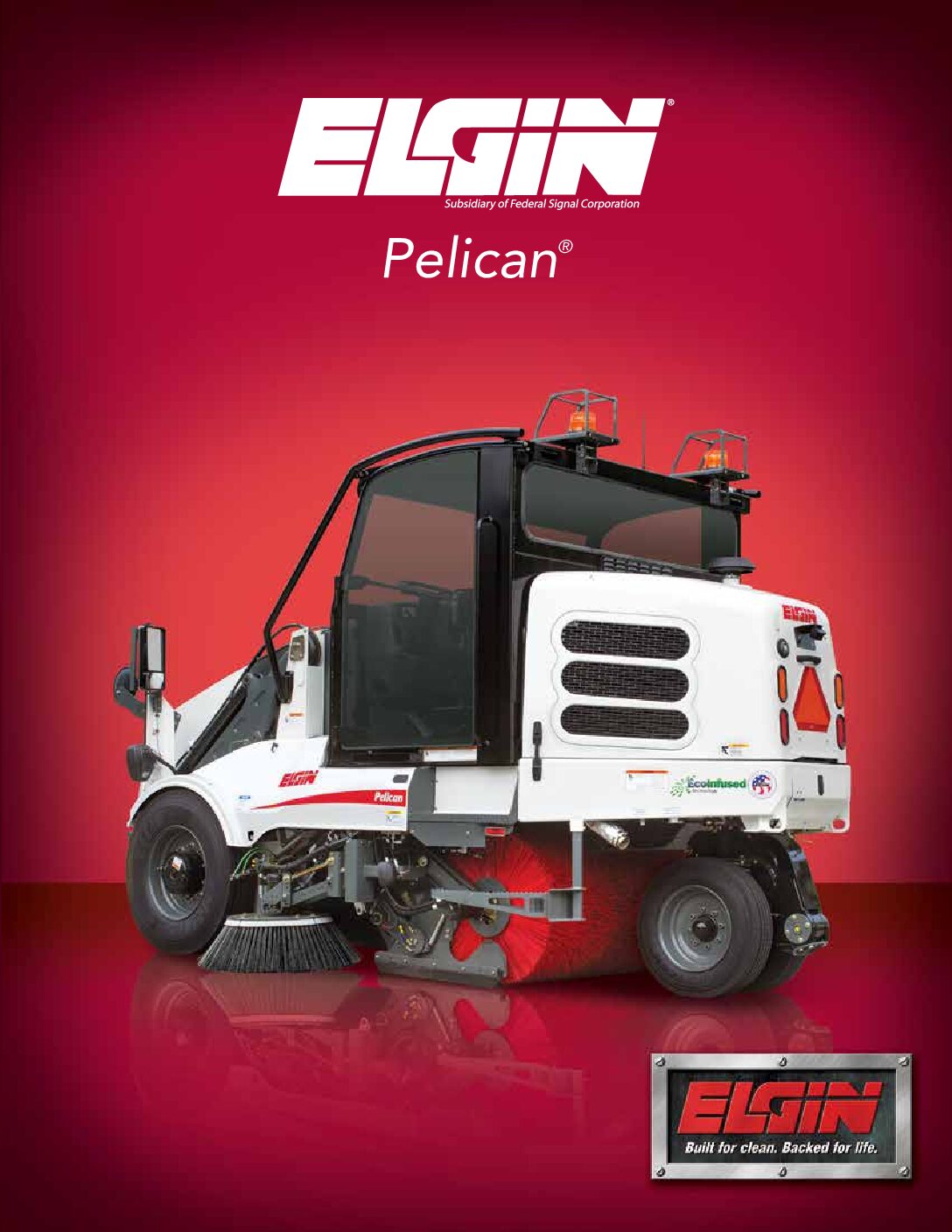 Standard Equipment provides the premier products in the industry, as well as the parts and service needed to maintain those products.